On July 24 we went to see Obama speak near the Brandenburg gate.
I thought I´d go be a good American and inform myself about Obama´s policies,
seeing that I knew so very little about him even though I figured he was
probably the best candidate.
After waiting 4 excruciating hours in the hot sun, his very general speech (of
which he read every word) about German/American relations and history (barely
touching on his ideals as candidate for president) fell on tired ears. I was
disappointed that he didn´t take a stronger stand on important issues like war
and environment. But we were right up close and it was nice to be a part of the
event. 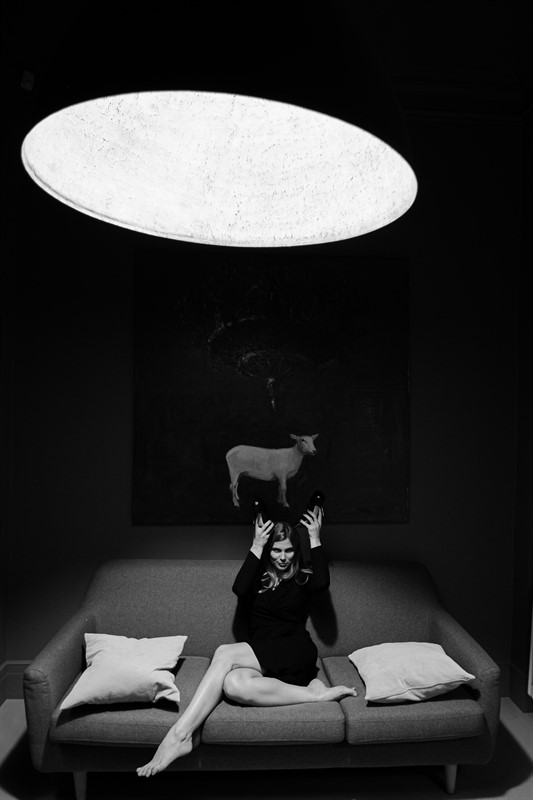 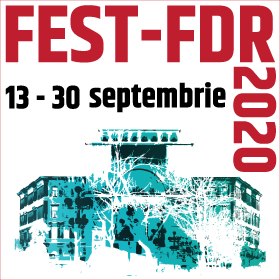 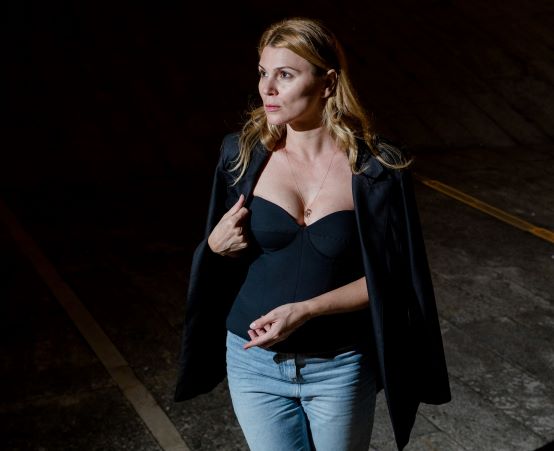 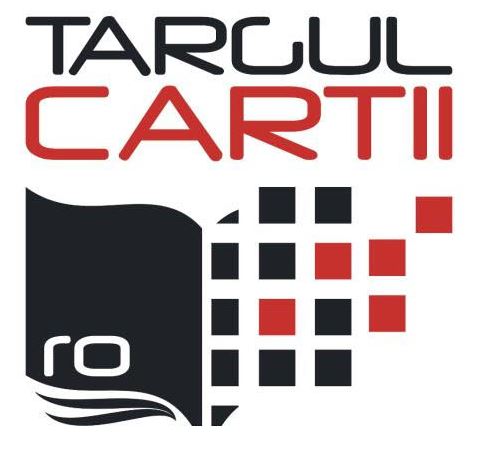 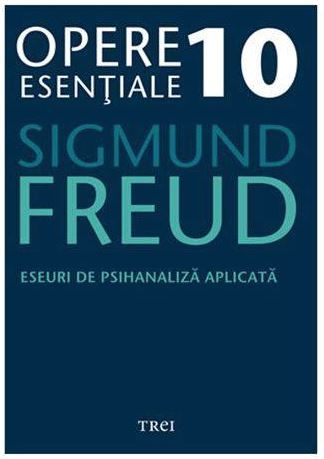